CJ has put the editor source code up now. NB the engine and compiler are still closed, and CJ will not support custom editor versions or games made with them.
Posted by SSH at Wednesday, October 27, 2010 1 comment: Links to this post

'ave a lon' look at the gnome

Gnome reviews Serpents of Westernesse, I mean, Snakes of Avalon.
Posted by SSH at Tuesday, October 26, 2010 No comments: Links to this post 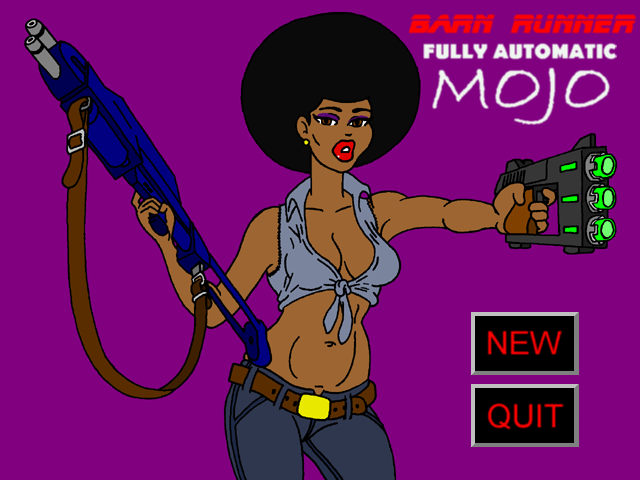 Well, most of you are unaware of it. Shamefully. It's trully one of the funniest and best games I've ever played. Initially I judged the game and almost lost what would be the fun of my life. The Armageddon Eclair, The special XMAS episodes, the small "tutorials", this game oozes greatness and humor with a playable character unlike anything.

He makes Larry Vales seem like a jackass. He makes Trilby look like a cat burglar. Truth is Prick Peckard is what most AGS games would love to have. A character with depth.

Now, go here and play them all.

DO YOURSELF A FAVOR. REALLY.

PS: Ponch didn't pay me for this. He should though.

Also, some advice.
Posted by Dualnames at Sunday, October 24, 2010 7 comments: Links to this post

AdventureGamers' Steve Brown continues his awesome series of covering the latest freeware releases.
Posted by SSH at Sunday, October 24, 2010 No comments: Links to this post

Back from down under

Well, after driving 2700km around Australia, I am back. And here's some stuff that happened while I was away:

Create your own World

An article that I find great, has appeared in HardyDev. Derrick Freehand an ags forum member, being on the working of his game Collision, has written an article about how one should create his game world. It mostly scratches the surface, but that doesn't mean it doesn't have valid information. I feel its really worth checking out. Here's the topic of Collision and here's a link for the article.

Also on a side-note the first MAGS under the hosting of Atelier is over. See the results, here.
Posted by Dualnames at Saturday, October 16, 2010 No comments: Links to this post

Shifter's Box in a Box

Here comes another review of Shifter's Box on Adventure Gamers. We apologize for the lack of posts lately. Personally I blame SSH.Anyhow, see the interview by clicking here.
Posted by Dualnames at Wednesday, October 13, 2010 No comments: Links to this post