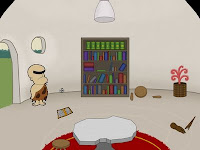 
-Games about to come: 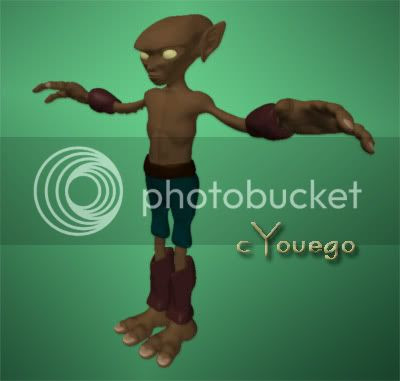 A test game by Anomaly, with 3d graphics, which is actually pretty good looking. It's very weird that it is his first AGS game, but anyway. The game will be 10 roomed.


-Competitions On The Fly:

Sprite Jam Gender Bender:(Pslim):
It appears that there's a lot of interest. Even someone made Boobin Threadbare..cracked me up.

Background Blitz 25/11 - 7/12(Geratuaza):
Well, the host has decided a trapped theme. All you have to do is make a room, that will depict that feeling.

Abstauber's animation(Also won by Twirly(she's on a winning streak):
It appears that Twirly can't stop winning boys. After all boys mostly win those. I'm glad to see a girl win to be honest. Go twirly!!

Musical Competition -Retro NES Style(Dkh):
Definitely a theme I would pick. Dkh has decided to allow entries only if he can hear the sweet sound of NES blips.

-Things to Check out:

Rick J found a very useful thing, that makes me feel less a man, but well, whatever..Ghost appears more of a woman than I am so that is comforting. Go check Site Gender Analyzer.

Apparently a 46% said that they got the wrong gender. My profile is manly, my blog is womanly, my posts are manly, what am I?
Posted by Dualnames at Friday, December 05, 2008