Posted@Gnome's Lair
Posted by Dualnames at Monday, December 15, 2014 No comments:

Posted by Dualnames at Wednesday, December 10, 2014 No comments:

*If you're offended by the amount of manliness message qptain_nemo over at the AGS forums.
Posted by Dualnames at Sunday, December 07, 2014 1 comment:

Posted by Dualnames at Saturday, December 06, 2014 No comments: 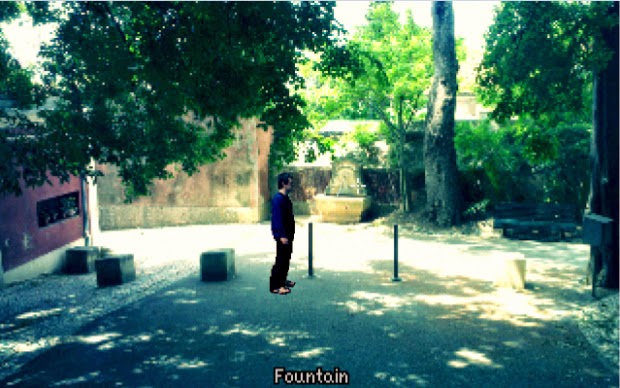 Oh, my manners, get the game here
And do follow the author on twitter, he's a wonderful fellow.
Posted by Dualnames at Thursday, December 04, 2014 No comments: