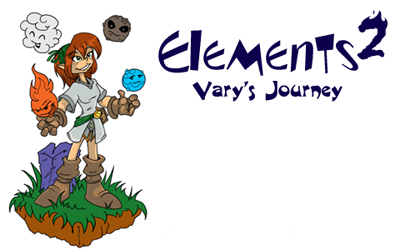 *With a small help this time

Well, someone has been working on a game. That is of course of no interest to you. And me to be fair. But what if the game looks gorgeous..and what if the man making it is Ghost? Yeah, Bjorn Ludwig, the ags Ghost, the man behind Once Upon A Crime. I'm sure Ghost almost thought I wouldn't see this..:D 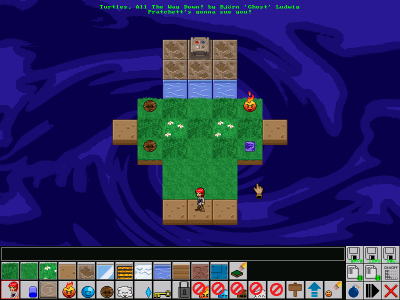 Anyway, about the game, from what I can tell it looks awesome, and from what Ghost tells, it's a puzzle based game, and it has something to do with a very famous band. Earth Wind and Fire(and water) that is.

Speaking about all, what games in production I'm shitting my pants for? 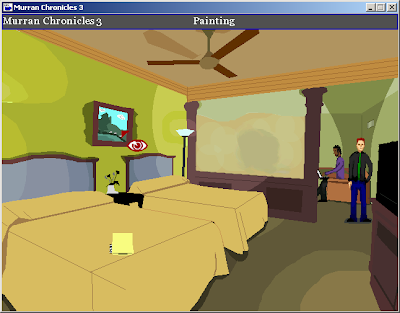 Well, poc301 is working on another installment of the series and without wanting to hit the other two with a bad comment this looks really better. He has taken some art tutorials and with a little help from the community he's GREATLY improved. Can't wait for this.

Oh, and since it's Indynames hunting the lost games..have another one: 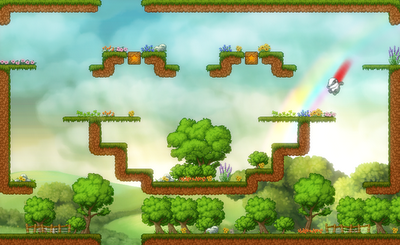 Lemmy and Cpt.Binky are behind this..but luckily, there's something more beside the picture.

Note: Click on the picture for a little more info.

And another thing, something to play:
-Femspray: 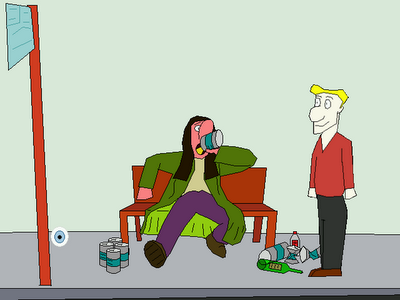 Haven't played it yet to form my own opinion, but people find it funny and Babar said it's really quite a fun too. So that does it.

But what game containing this can fail?

"It's got lots of nudity, some sexual bits, loads of gender swapping and even some humour too; So if any of these things offend (especially the last one), or you're a little on the young side (under 18) then this probably isn't for you (but you can use your own discretion)."
Posted by Dualnames at Tuesday, April 28, 2009