Well, some games appeared that almost made me shit my pants from excitement..here gaze upon their beauty..
-ShattenReywho? 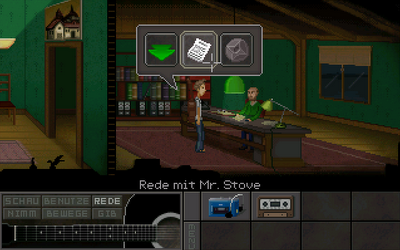 A game really beautifully drawn by Abstauber and Jerakeen, that will have some help from Shifter's Box Ben and Kaputtnik. Ben will do the music and Kap the animation..eh..no wait.. Ben will do the animation and Kapputtnik the music. Good. The game's about two brothers getting in trouble..or something.
Oh, the game will be at least bilingual (English and German).
Site HERE.

-Heroine's Quest : So you want to be a Heroine? 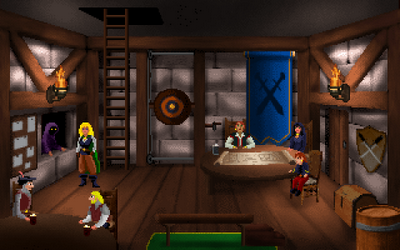 Apparently a remniscent of the old fun era of 90's when Sierra was pawning by making adventures.. and really good ones too.. The game looks marvelous and really takes me back to that time...seee for yourselves..Site HERE

Man this is really nicely drawn..makes me wanna cry... 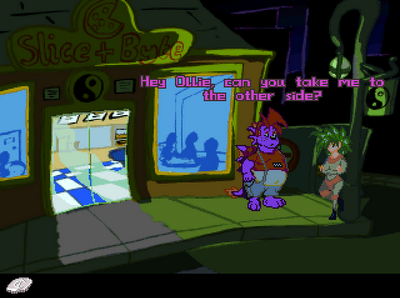 Scavenger mostly seen to post in the critic lounge has now taken the time to make a topic about his game. The game itself is kind of techno-cyber punk discworld, which is cool and it's really drawn coolish too. (I have no respect but to graphics)
Posted by Dualnames at Sunday, July 05, 2009