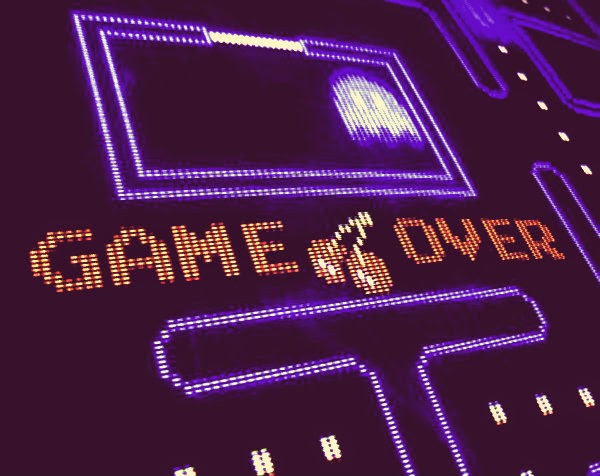 This message never stopped you from playing.


Come on, whether you've already made or just thought about making a videogame, you've dreamt the dream. It's not a shame, I tell you. What are dreams for if not for evoking the seemingly improbable or unobtainable? It's not worth bothering with something that provides no challenge whatsoever. It has to tax you both physically and intellectually. But being an indiegame god, is a different thing.

It's not just about making a living out of videogames; countless game designers have done that. Neither is it about creating a product or a service worth being invested in. It all boils down to perceiving and producing what others have not before. Thus, by the end of your estimated time of production, you accomplish what separates the game designers from the game gods. You change the course of the entire videogame industry. Whether your concept is based upon a certain genre, bringing new, exciting, never before used/implemented elements or it single-handedly creates a new one. Regardless of which, you rise from obscurity to worldwide fame and glory (or a portion of it).

You transform a hobby/passion into work.

It isn't simply saying "I make money from selling videogames", it's knowing you craft hours worth of excitement and innovation (even if it's scarce or minor) for people that have trusted/invested in you. And the stories of failure may indeed be present, perhaps far more present than I want to admit (this is an article to hype you, reader), but there's no game designer that set up his/her own indie game company, that started knowing how big his/her initial dreams would get. If that wasn't true, people like Dan Marshall, Agustin Cordes, Dave Gilbert, wouldn't exist. They would still be living in their parents' house/basement, or living their daily routines as they were, before they took the boldest step.

The step to attempt to give it all up to conquer even the smallest possibility of gaining enough of their yearly income, to live, play and create videogames. And how do you start doing that? Is there a specific trick to it, you ask? I'm afraid not. All you need is an idea and a way and perseverance. Bluntly put in the simplest of words, you have to try without fear of failing, dear reader.